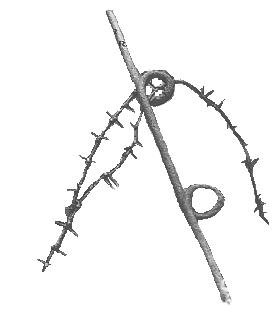 After the strategic relocation of the 8th French Army Corps from the Saint-Mihiel region to Sainte Menehould on 24 September 1914, the 3rd Bavarian Army Corps set up its bridgehead in Chauvoncourt and the fort at Le Camp des Romains fell on 25 September. For four years, the sector was to be the scene of particularly bitter fighting.

In 1915, the wooded areas known as Bois d’Ailly and Bois Brûlé held a sinister record for the number of cadavers per square metre, more than anywhere else on the Front. The German soldiers described Bois d’Ailly as “Hell”.

On 13 September 1918, the Saint-Mihiel region was finally liberated after a successful attack by Franco-American forces under the command of General Pershing 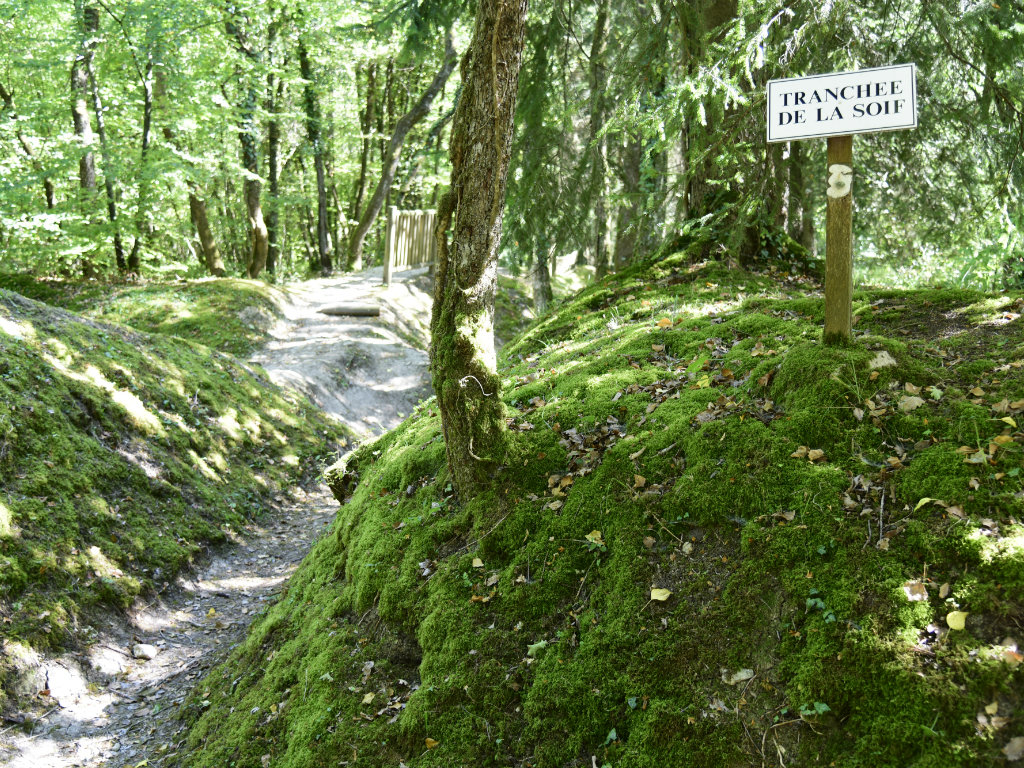 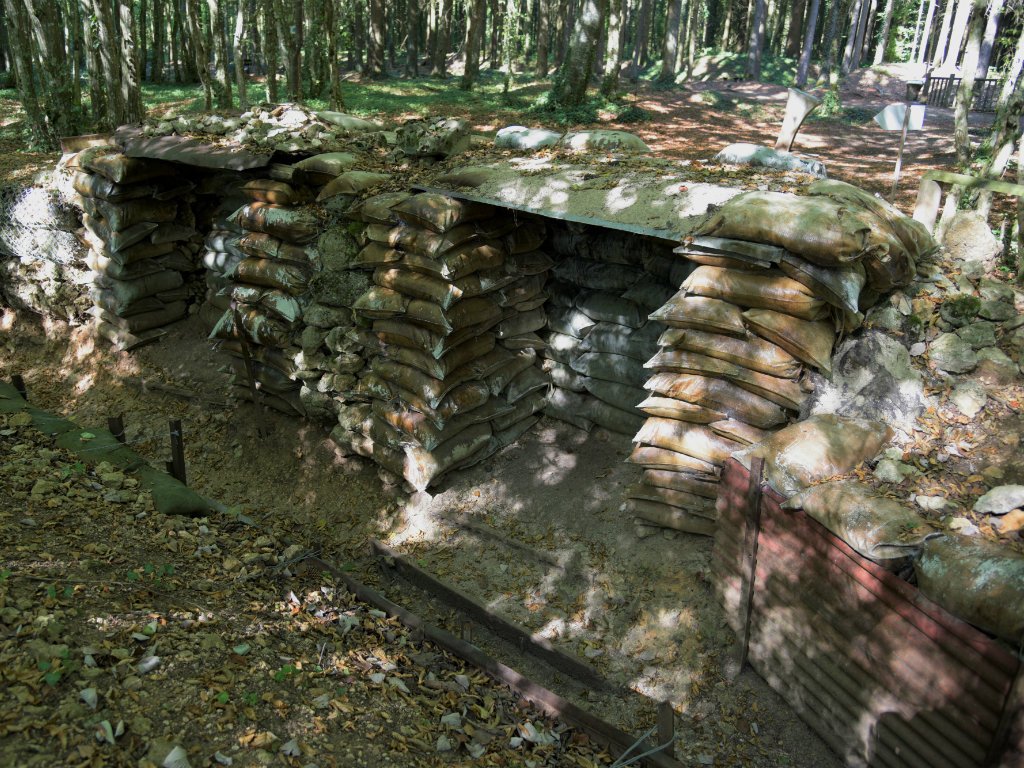 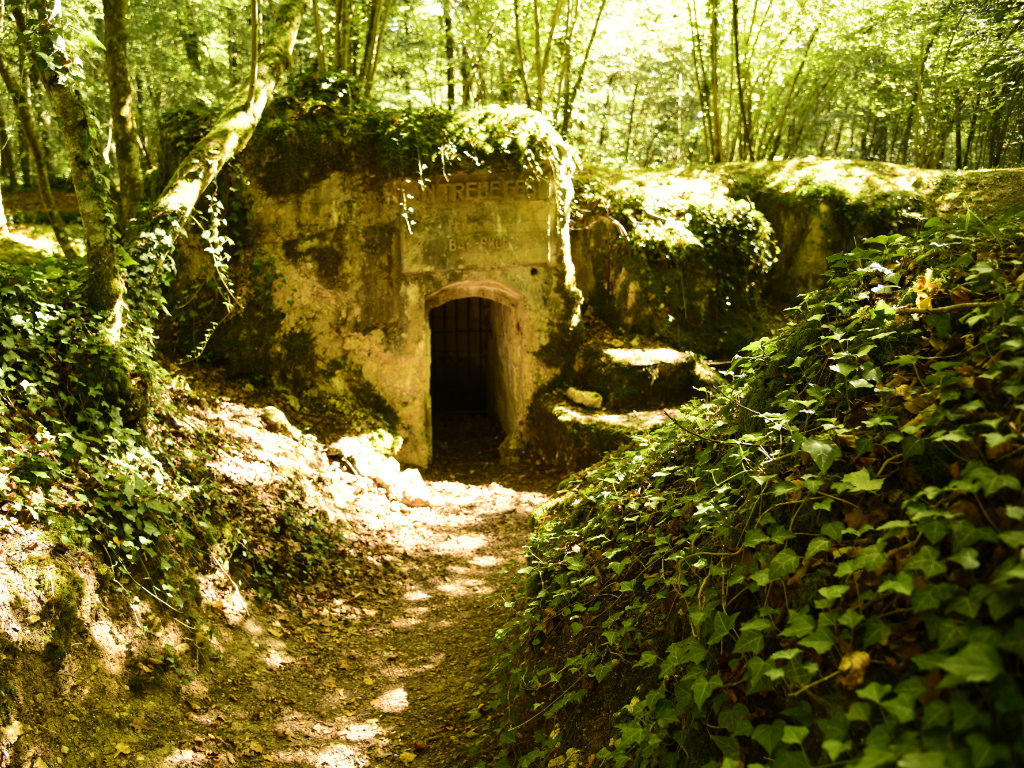 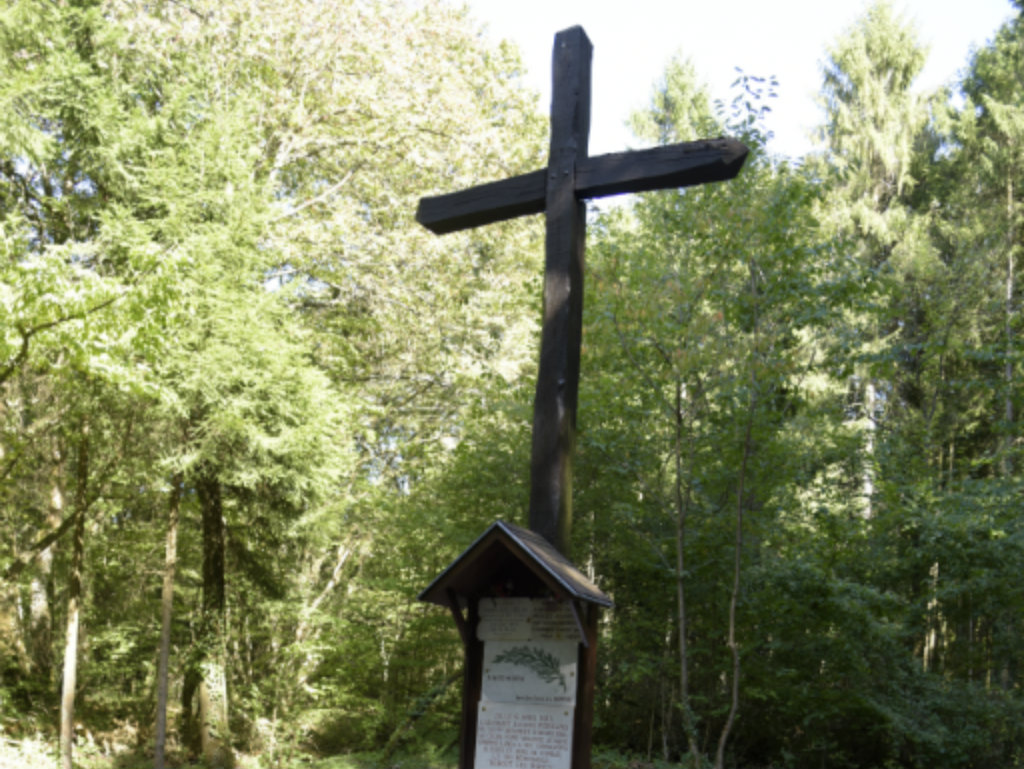