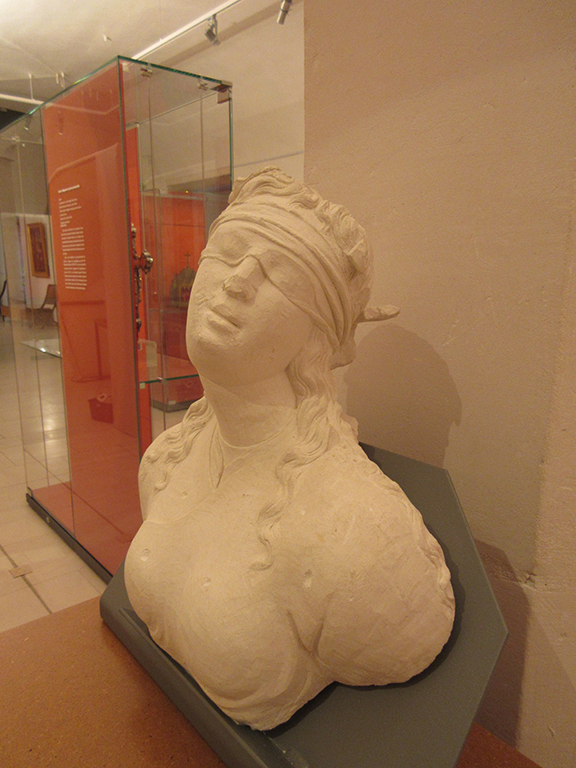 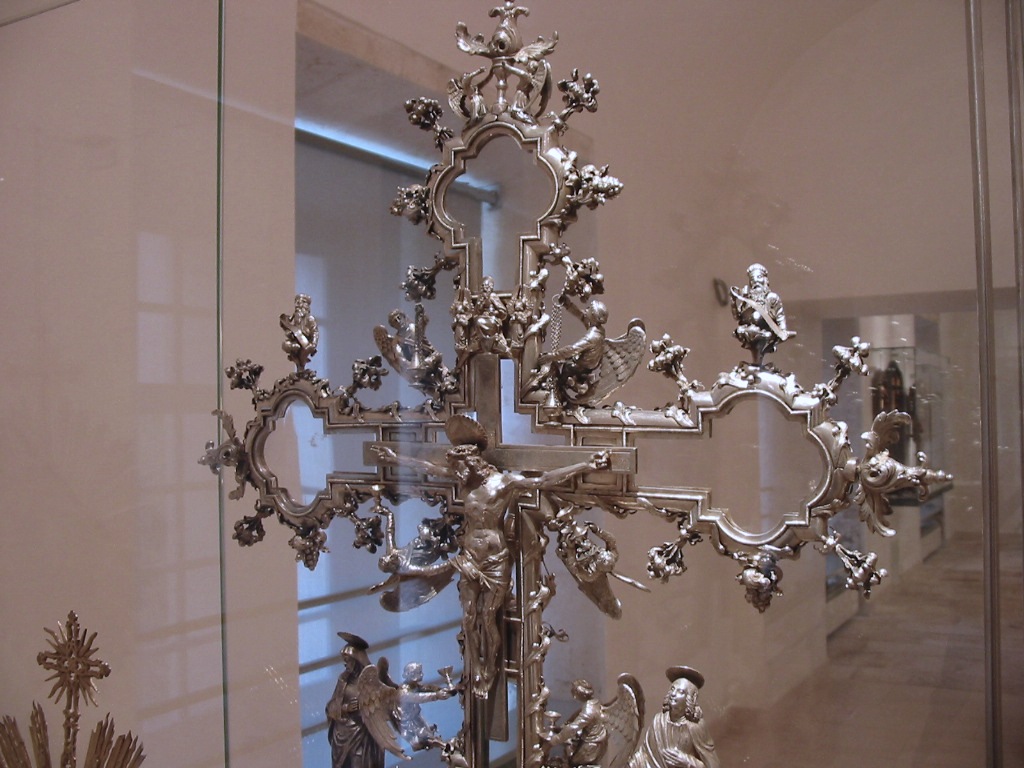 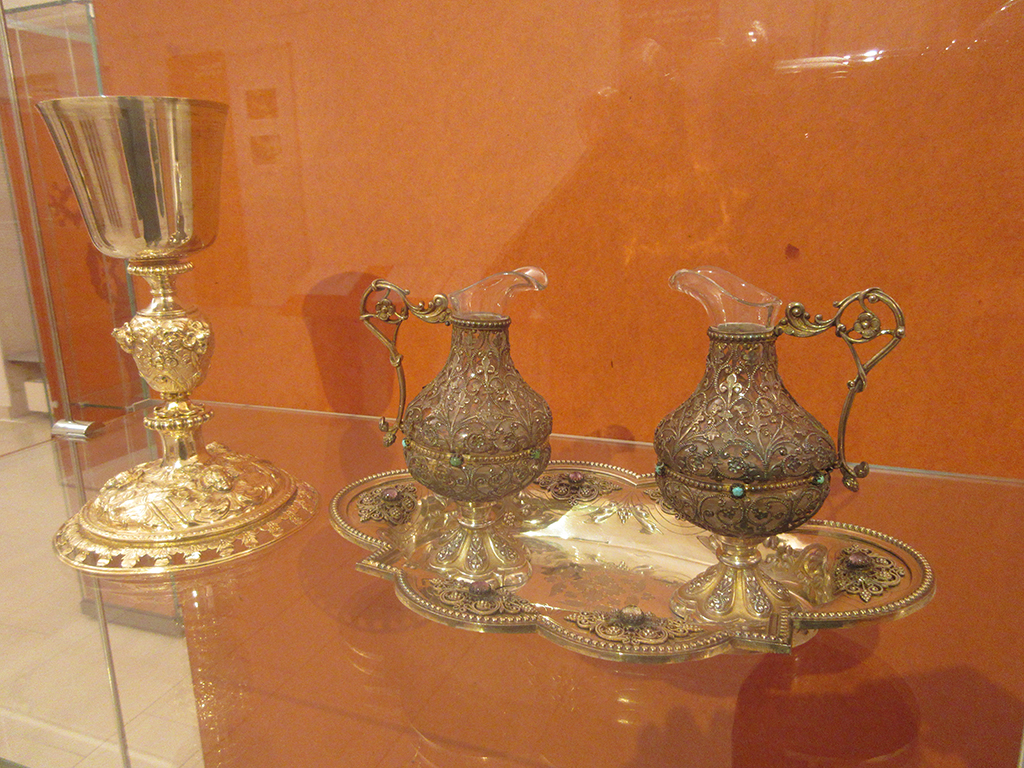 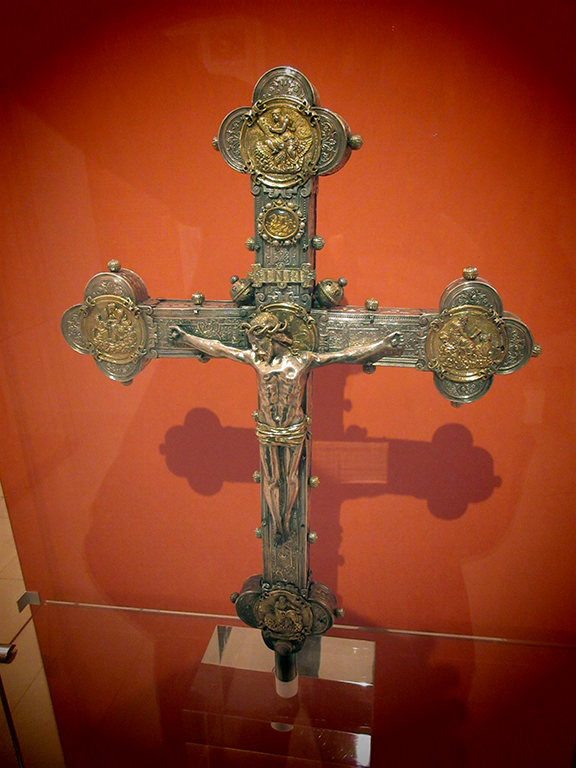 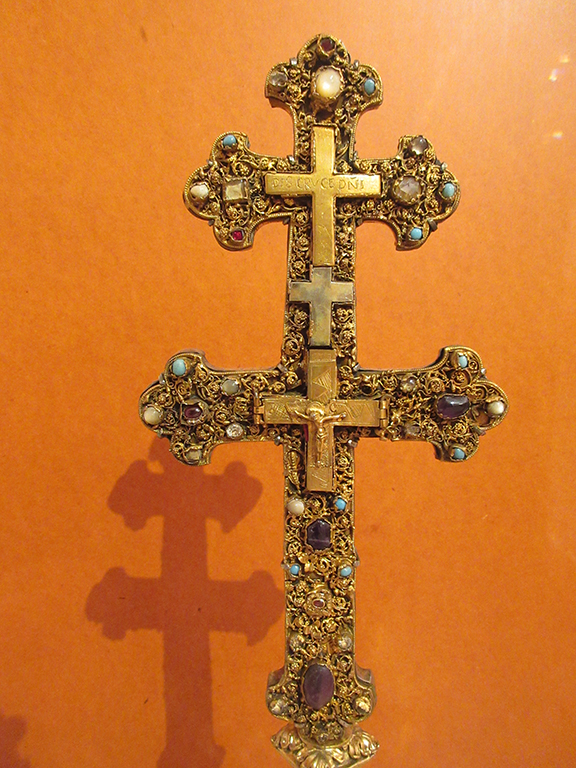 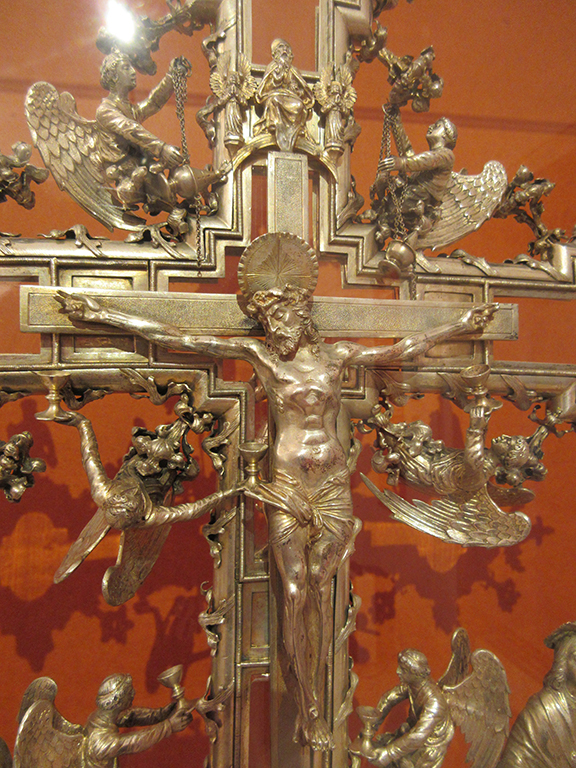 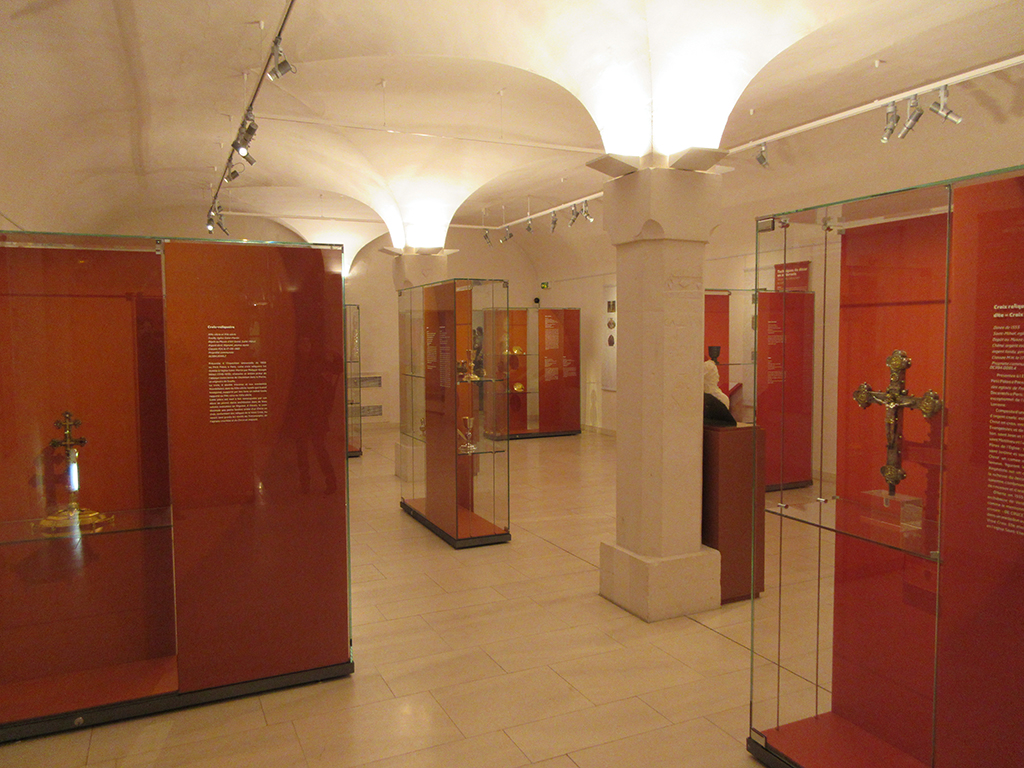 After the First World War, commemoration became commonplace across the urban and country districts of France. Memorial stained-glass windows, the Christian response to the civilian war memorials erected on village squares, were one of the main forms of commemoration. Between 1920 and 1940, the reconstruction of buildings that had been destroyed during the war led to huge demand for such windows. Many of the vernacular and religious buildings that replaced the ruins included a stained-glass window in memory of the war. Soldiers who had lost their lives on the battlefield were depicted next to prophets, apostles and saints, reflecting the people’s gratitude for the sacrifice they had made.

There were many patriotic stained-glass windows in Meuse.

The exhibition organised by the Conservation départementale des musées de la Meuse at Saint-Mihiel’s museum of religious art highlights the county’s large number of cartoons, models and tracings for patriotic stained-glass windows, with items from the collection of master glasspainters Höner-Janin-Benoît.